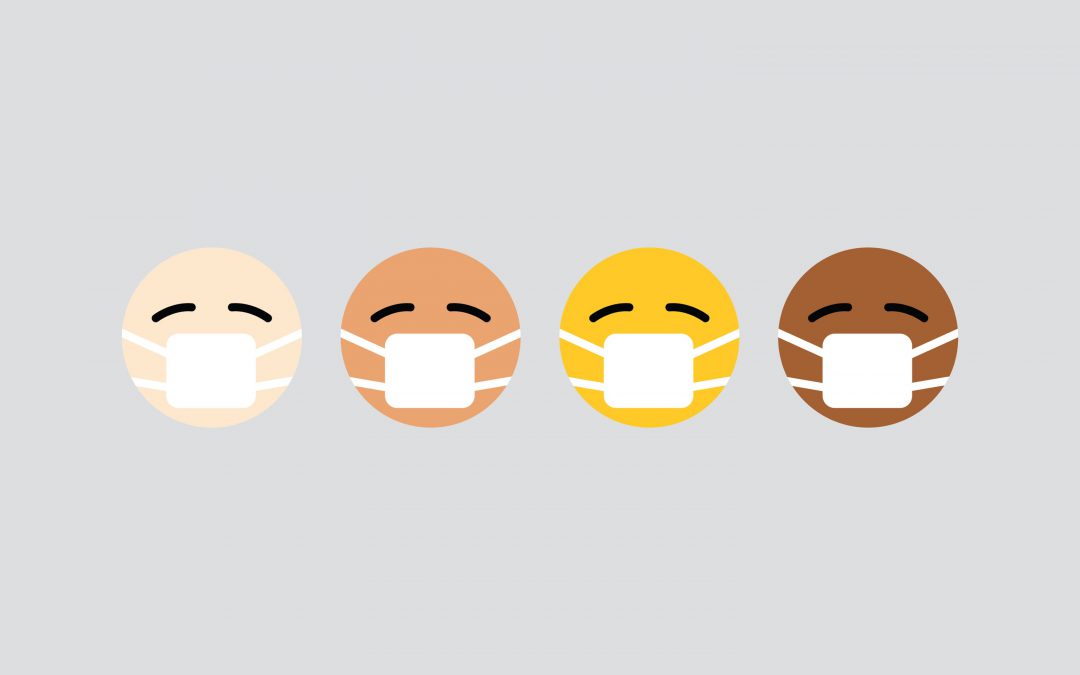 2020 is halfway in the books, and not a moment too soon! What a year it has been, with lots of great memes/hashtags/slogans including #cancel2020, #reboot2020 and so on. The year started out ominously enough as we watched Australia burn at a record rate, while faint rumblings of some strange flu on the other side of the world filtered over. A few short days later it looked like we might have a war between the US and Iran. In the aftermath of that dispute, tragedy struck close to home as a flight with many folks returning to Edmonton and other parts of Canada was tragically struck down. Before the month was out, tragedy struck again as a global basketball superstar, Kobe Bryant, perished with his daughter and several others in a terrible accident. The year had gotten off to a grim start. It had to get better, right?

Fast forward just 6 weeks, and that flu had become a global wrecking ball headed every which way. People were streaming a movie that (briefly) starred Gwyneth Paltrow, and had some wondering if the cause of her character’s demise was global Contagion or that she had consumed one of Gwyneth’s scientifically-questionable personal care products. “Experts” were still suggesting it was safe to travel cautiously, believe it or not. Once again, a basketball player entered the spotlight, mocking the precautions only to test positive for the Coronavirus days later. Overnight the NBA and the NHL shut down, and then most realized “this must be serious if professional sports are shutting down!”

Since then? The stock market saw its biggest single day loss in decades as Canada and most of the rest of the world turned off their economies. Planes stopped flying for the first time since 9/11. Grocery store workers and truckers heroically continued working out of obligation to the rest of us. Many of us began learning how to work from home while juggling computer time and physical space with our families who were also working and learning from home. We all wished we had bought shares in Zoom. We tried to remember how to turn video and audio off to avoid embarrassing ourselves in front of our colleagues as we tried to find substitutes for toilet paper which was all of sudden worth more than gold.

At least it’s finally July. We’ve adapted very well to the changes locally and nationally – wearing masks made by kids, grandmas or clothing manufacturers, 3D printed faceshields and realizing that just a little distillery-made hand sanitizer goes a long way (and goes best with a towel). While we may not be out of the woods, the progress we’ve made locally in containing the spread of the virus has been remarkable, especially when we look at our neighbours to the South, who just can’t seem to agree on ANYTHING.

We sincerely hope that you and your family have made it through this trying stretch safe and sound. Our team at TREC Dental took advantage of the time we were closed to update all our protocols and processes, and over the last several weeks we have put our new rules to the test with great results. If you are making it out of hibernation, and getting caught up on your dental care is on your list of things to tackle now that you’ve run out of projects at home, we’d be thrilled to welcome you back. You can find plenty of information on our new protocols on our clinics’ websites. All the best for a wonderful summer!